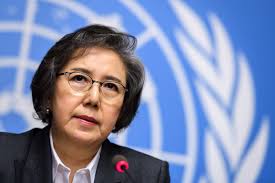 Yanghee Lee (Korean: 이양희; Hanja: 李亮喜, born 24 July 1956) is a South Korean developmental psychologist and professor at Sungkyunkwan University. She is most noted for her work in international human rights organisations.

Lee earned her undergraduate (B.S.) degree from Georgetown University. She later undertook postgraduate studies at the University of Missouri and earned an M.ED. and Ph.D

Yanghee Lee currently serves on the Advisory committee of the National Human Rights Commission of Korea. She is the founding President of the International Child Rights Center, a non-profit organization based in Seoul. In 2009, she received the Order of Civil Merit, the highest recognition given to a civilian in Korea, for her work in human rights.

Lee is highly recognized nationally, regionally, and internationally for her expertise in human rights. She has published numerous articles and books on human rights and children’s rights. She was awarded the 2009 Human Rights Award of Korea, as winner. 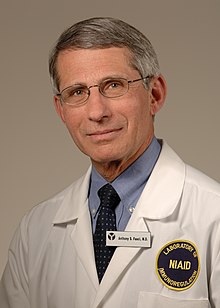